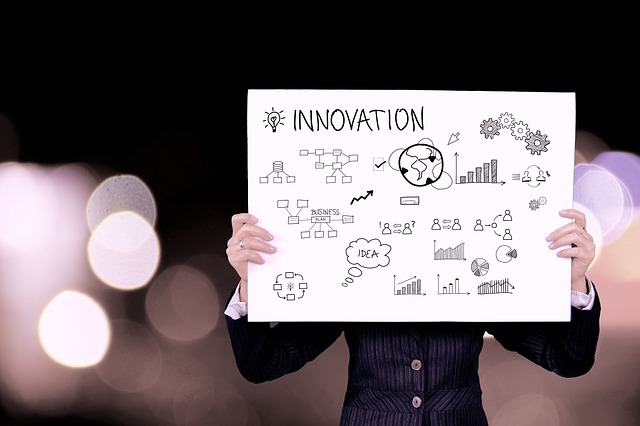 Here’s one fact for free:

The blockchain industry is now one of the biggest-growing industries you can delve into today. You don’t have to take our word for it. 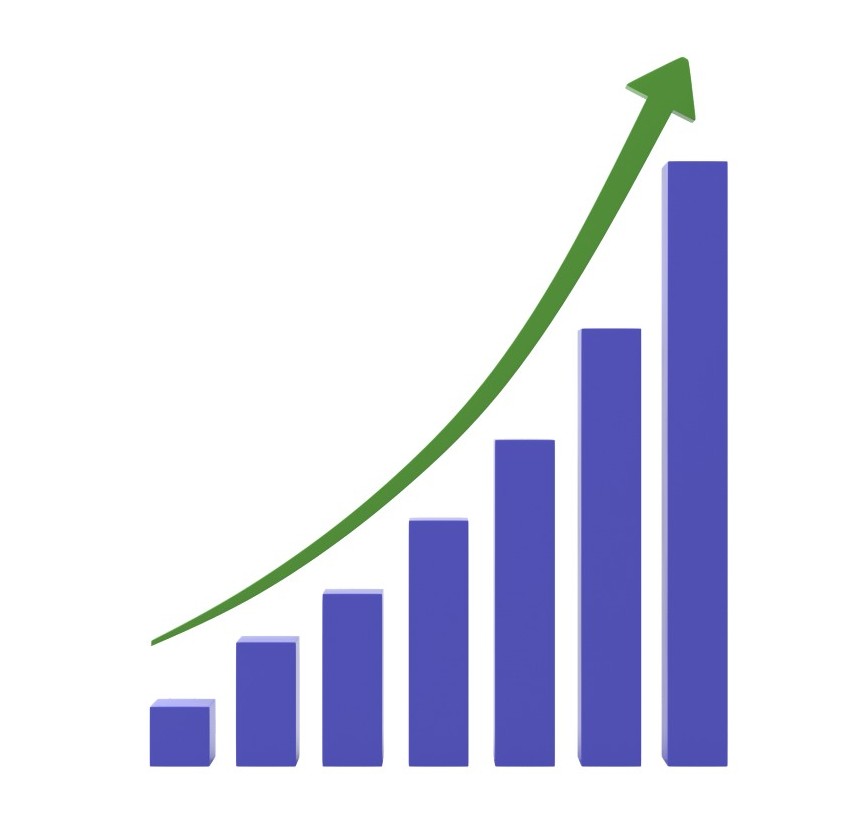 Upwork – a freelance service provider – recently took a skill survey on their platform which indicated that this is the most demanded skill right now, especially in the US. If that means anything, it’s that this is a venture you should also be looking to get in.

Why Should You Concern Yourself with A Career in Blockchain?

In fact, blockchain holds diverse applications for any and all types of industries, only if you choose to see it. That means the skills you pick up in this aspect or service you render remain relevant for years to come.

More than that, those employed in the blockchain sphere are enjoying an unrivalled remuneration rate when compared to colleagues in other industries. Given the specificity and newness of the niche, demand for skills exceeds the supply.

That creates a competitive market for those who have taken the jump already. The market is yet to be saturated and we don’t think it will be anytime soon. Don’t waste any more time in getting in. 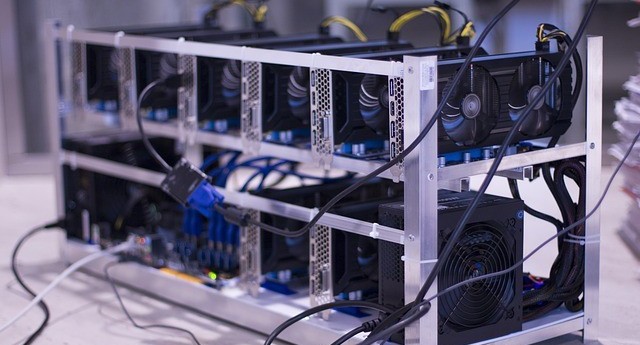 We have curated a list of the most demanded skills in the blockchain industry right now. If you’ve got the skills required for any, you should make the move to convert right away.

This is at the top of the list for a reason. Being a blockchain developer in this time and age is like having a brain full of gold which potential employers will want to mine – and pay handsomely for.

Blockchain developers are in high demand by companies who want a blockchain service built into their offerings too. This position is highly important, given that it dictates the flow of other projects to come.

Also referred to as blockchain engineer in some industries, the role requires not only a great deal of skill but attention to details too. If you bring both on board, you will be making more bucks per year than your software developer counterparts. 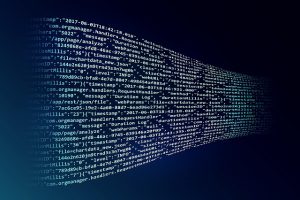 The mention of intern at the end of the job title might be a huge turnoff for many. However, you might be missing out on a lot by passing up the opportunity to be a blockchain intern. Chances are you are new in the industry.

This position allows you align your skills with the requirements of blockchain. You get to be part of a learning curve system which is very likely to reward you with a full-time position and faster advancement options in the end.

Remember how we mentioned these skills being in high demand with low supply to meet them?

Since they will not usually be familiar with the technical terms, they will need a middleman. In company terms, the office of a project manager will open up.

For sure, you will need to have some experience in blockchain yourself to get one foot in the door. How else are you going to understand what is to be done and facilitate the steady execution of such a project? 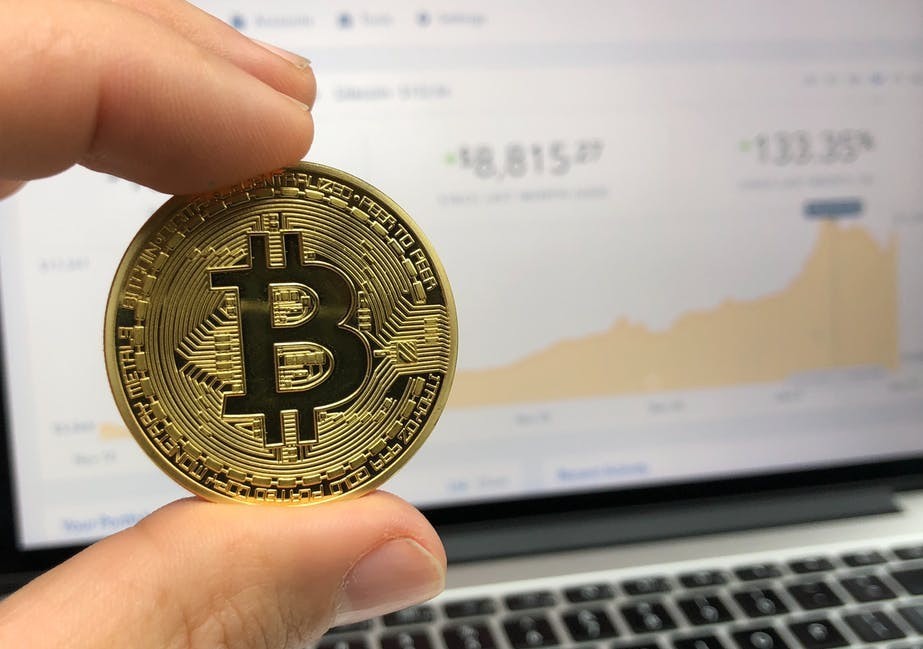 Web designers are not left out of the loop too. With the increment in demand for blockchain platforms also come additional demand for websites to promote these services when they launch. As an experienced web designer, you will be able to take on such projects and execute as fluidly as possible.

You will be very valuable if you have strong communications skills to go with your knowledge of design. Since many companies launch their blockchain with some cryptocurrency to boot, your skills will help convey the necessary message to the audience such a company hopes to target.

Even though blockchain is not a physical commodity, there is still the need for a quality assurance engineer/ manager. We have to let you know that this is one of the most daunting (but no less rewarding) careers in blockchain technology.

You will be tasked with making sure what the team of developers and designers has done is up to standard.

This will include performing tasks such as, but not limited to, manual testing, checking automation frameworks and ensuring fluid dashboards. You will also have to make sure everything works just the way they are supposed to.

Did we just see surprise on your face?

Imagine how many people out there don’t know more than the surface words when it comes to blockchain technology. There are some companies who are looking to provide such information to the general public.

How best to do so than putting some content down? That’s where you come in – with your writing skills.

You could begin with a start-up agency, land a position with an established company or even start your own thing. Because of the innovative nature of the blockchain platform, you won’t have to worry about running out of content – ever.

With everything going on in the world of blockchains and cryptocurrencies, companies are walking a fine line between providing value and upsetting the legal system. No one wants to lose money – especially to a legal framework.

Having a certification to provide legal advice and the necessary blockchain experience to apply it to that field will make you hotcake for the companies whose case we provided.

Either as an entry level, mid stage or top position employee in the blockchain industry, you will be set on path to being part of a greater thing. The remuneration package is slightly better, work redundancy is not to be feared and you get to break new grounds. How exciting can a career option be?